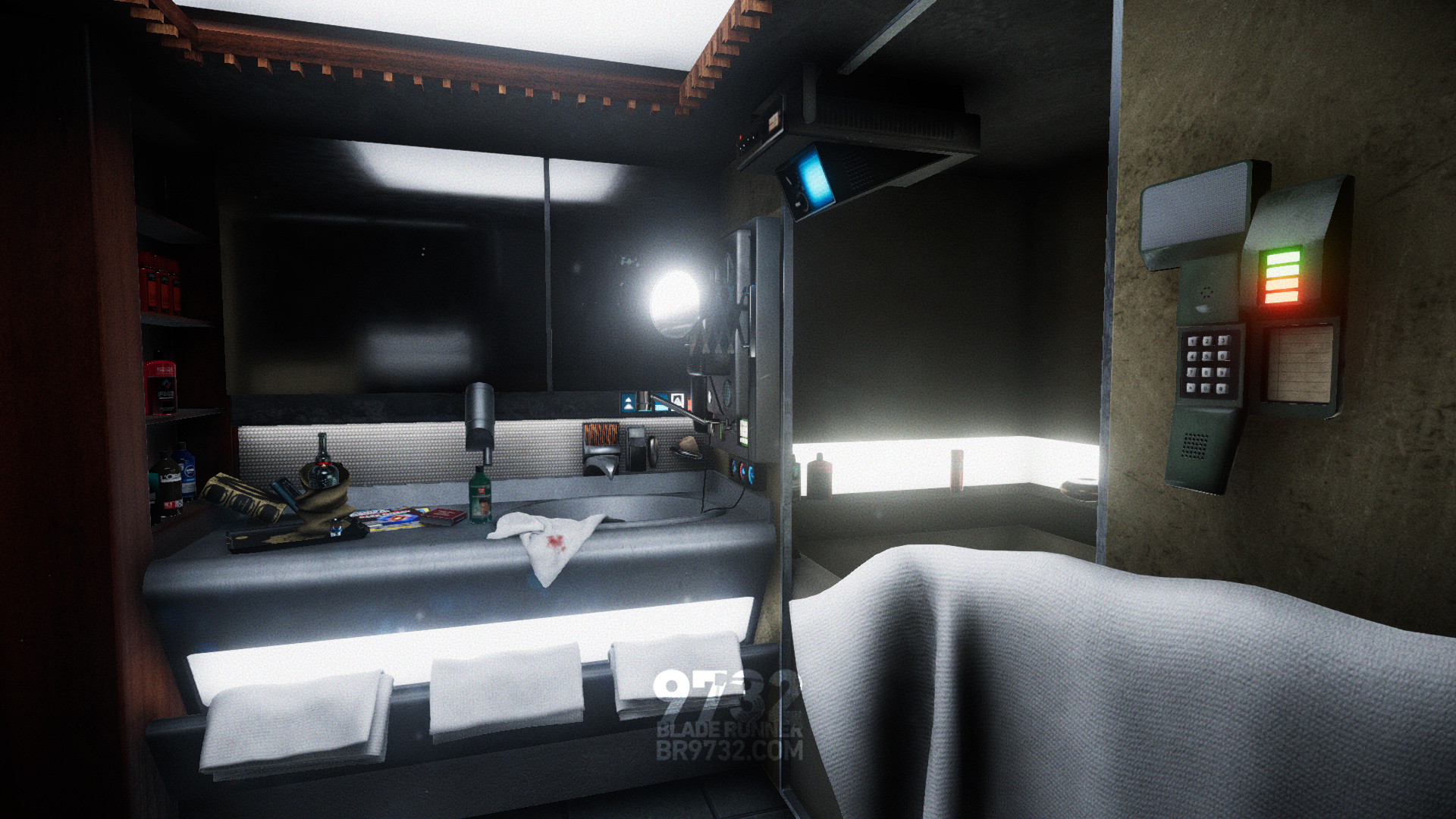 As promised to the followers, here are several screenshots about improvements on bathroom assets. I also started the implementation of Rachael character inside the apartment. She’s now wandering through the rooms and looking at you when you get closer. I’m planning to build a more elaborated Animator Controller for her (playing piano, drinking vodka in the kitchen, …). Also the modeling/texturing has to be finetuned (too cartoonish for now).

Special thanks to my friends Cedric Delcourt for his help on asset modeling (especially the towels) and Thomas Marcotte for Rachael character. 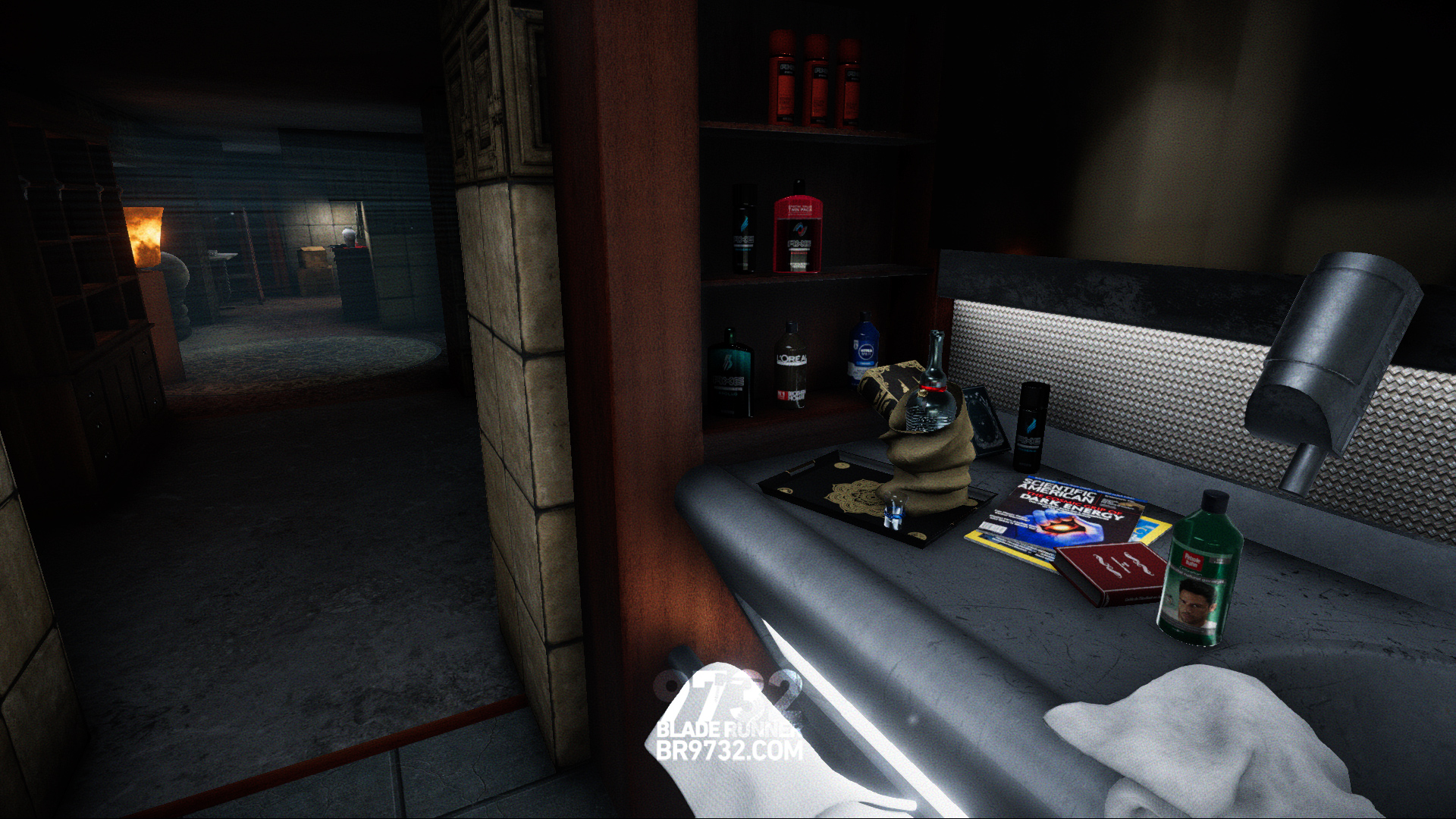 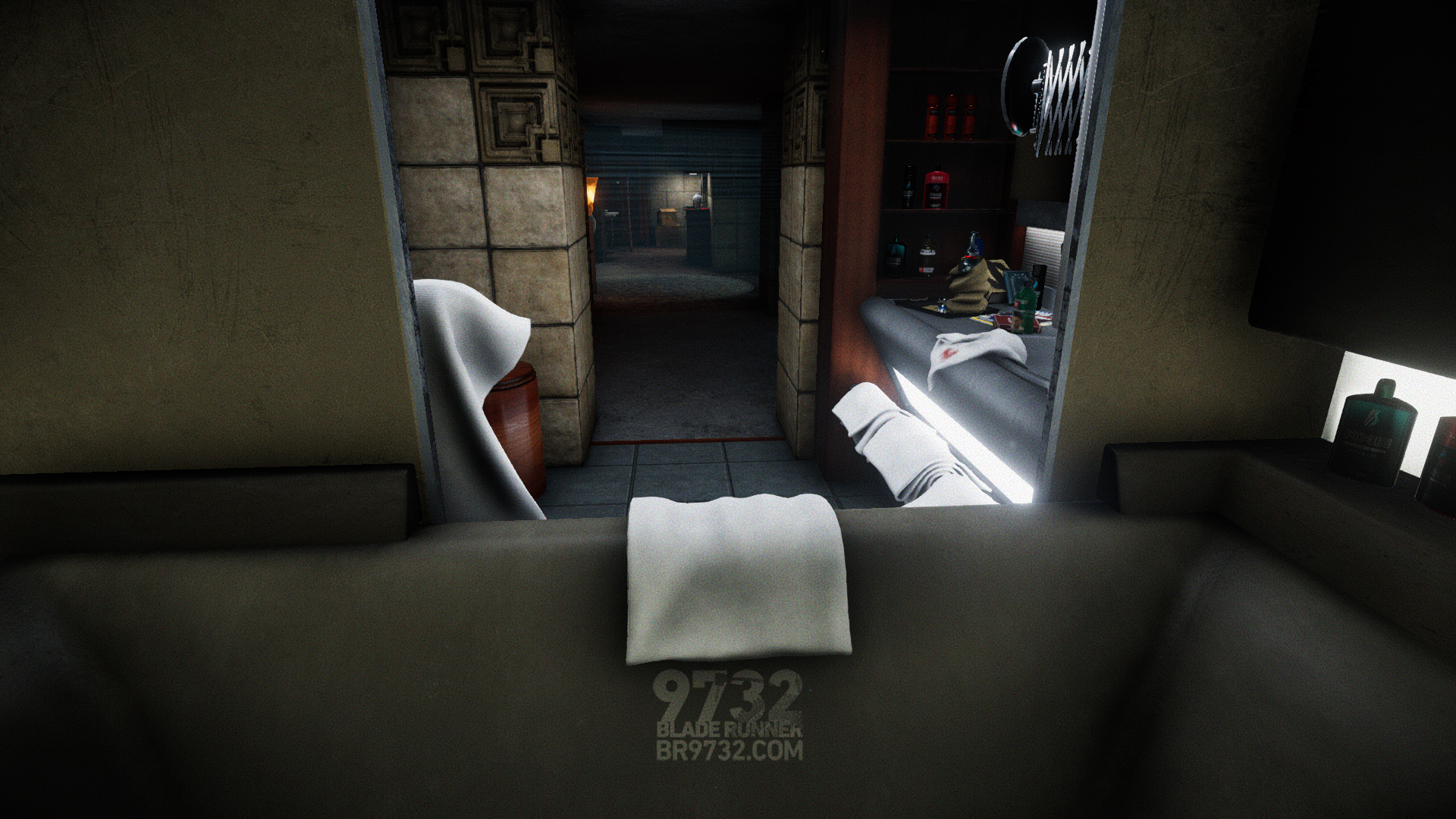 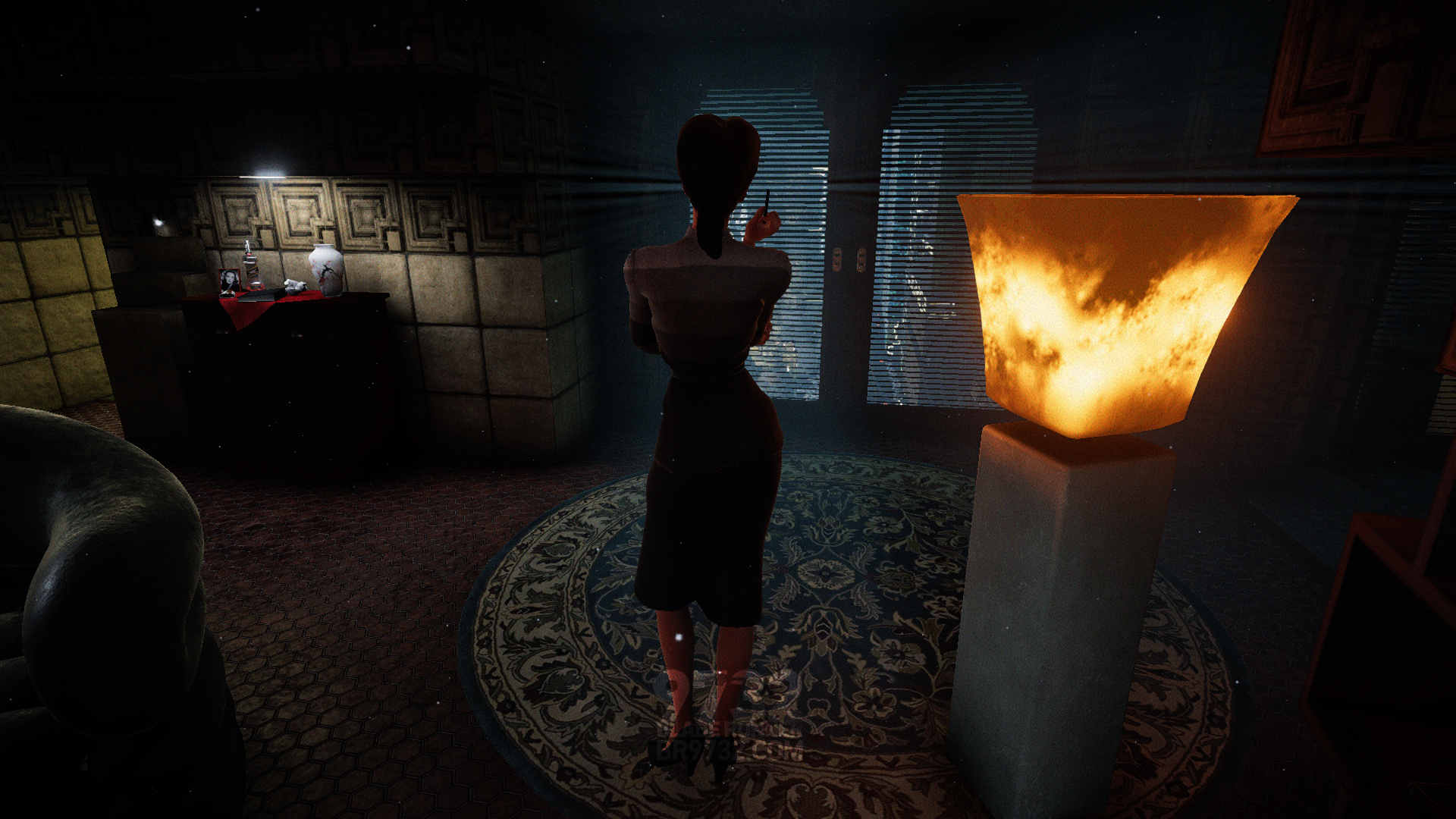